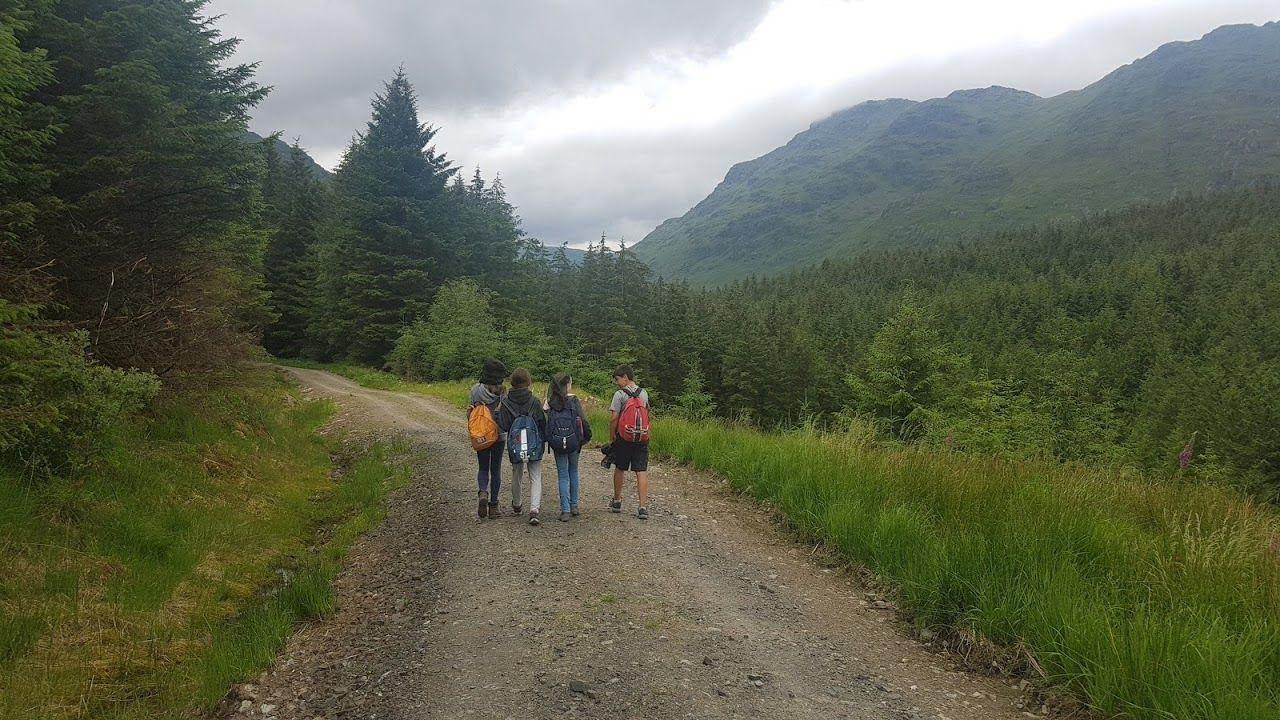 AHISS is situated outside the village of Arrochar in the West of Scotland. It is less than 1 hour’s drive from Glasgow, Scotland’s biggest city and 2 hours drive from Edinburgh, our capital city.

We are located in Loch Lomond and the Trossachs’s National Park, and Ardmay House sits on the edge of Loch Long (Scotland’s deepest lake)!

The Loch Lomond & The Trossachs National Park became fully operational on 19 July 2002 and was officially opened by Princess Anne on 24 July 2002.

Key facts about the National Park:

Further information about Loch Lomond and the Trossachs National Park can be found on it’s website: https://www.lochlomond-trossachs.org/

Processing...
Thank you! Your subscription has been confirmed. You'll hear from us soon.